The United States may have just started another war that it cannot win. This time it is in the oil market, the foe is the powerful OPEC+ cartel and the prize is lower oil prices.

President Joe Biden has roped in a new, motley set of allies in China, India, Japan, South Korea and the UK, which, together account for a little less than half the total oil consumption in the world.

In an unprecedented move, the group has initiated steps to release crude oil from their respective strategic reserves that together add up to about 70 million barrels.

The move appears aimed as much at cooling rising prices as sending a signal to the OPEC+ that the patience of its consumers is wearing thin.

Though the angst is justified, neither of the two objectives may be achieved simply because the balance of power — control over oil reserves — rests with the OPEC+.

Though prices may be nudged downwards in the short term — and that has not happened in the 24 hours since the move was announced — in the long term they are bound to bounce back simply because the firepower that the group commands is limited in its ability to influence supply dynamics.

But these are meant to be drawn down only when supplies are blocked either due to war or a natural calamity. There is a limit to which they can be used to influence prices.

The OPEC alone, in comparison, lords it over more than 1,100 billion barrels, which is 80 per cent of global oil reserves.

Chances are that the cartel may decide not to go ahead with a planned increase of 4,00,000 barrels a day in order to nullify the impact of the release from strategic reserves. Such a move would drive home the message to the US-led group that the weapon they are brandishing is blunt and limited in power.

Where does all this leave India?

Given the limited size of its reserves which add up to just about a week’s consumption, India may have erred in joining the US initiative. There is unlikely to be any gain in terms of lower prices; if anything, there will be a cost to this move as the country will have to top up its reserves again at the current high prices.

The focus of the government ought to be on building additional storage to increase the reserves to at least a fortnight’s consumption, rather than squander parts of it in symbolic exercises that fail to advance its national interests. 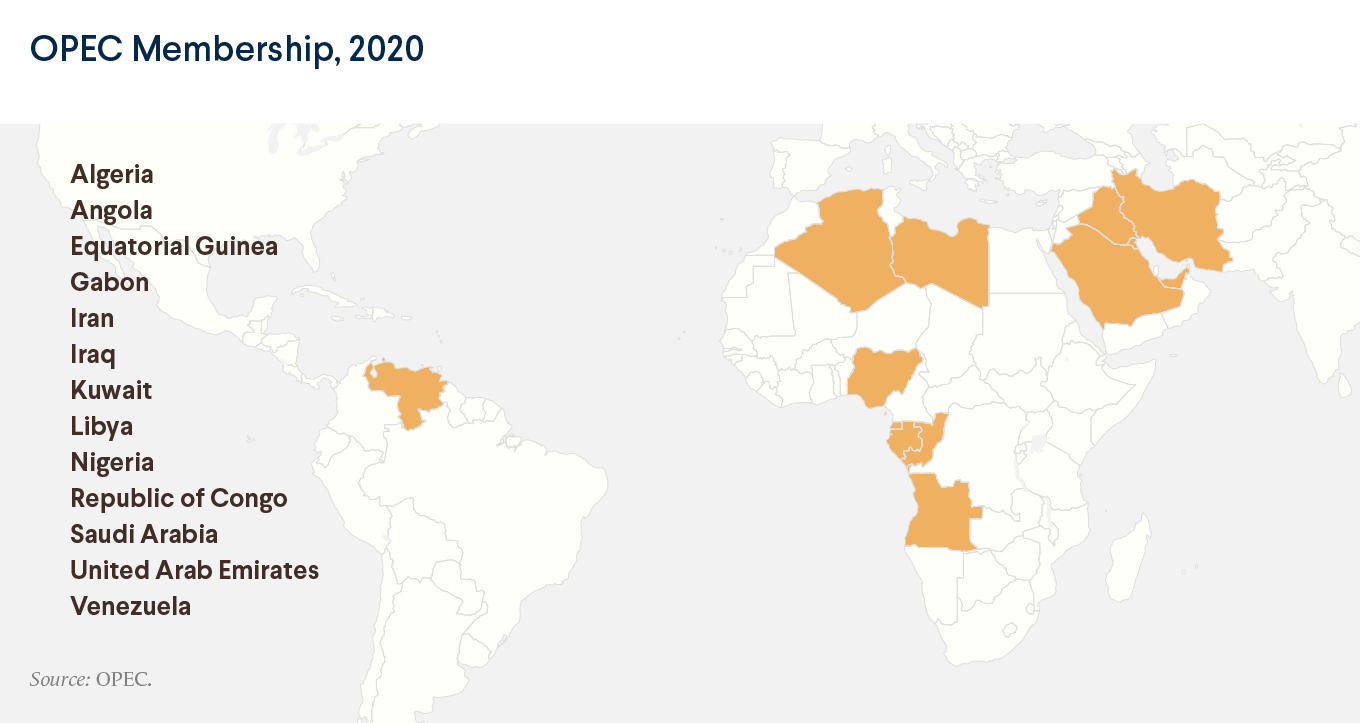 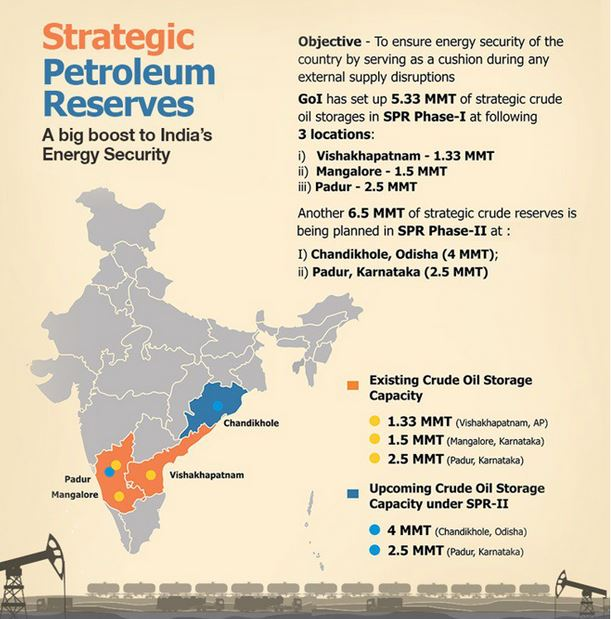