[Environment] Ban on Single ­Use Plastics

Home/Editorials/Environment/[Environment] Ban on Single ­Use Plastics
By UPSCTREECategories: EnvironmentTags: The Hindu

The Ministry of Environment, Forest and Climate Change, Government of India, notified the Plastic Waste Management Amendment Rules, 2021 on August 12, 2021. In keeping with the spirit of the ‘Azadi ka Amrit Mahotsav’, the country is taking steps to curb littered and unmanaged plastic waste pollution.

Since July 1, 2022, India has banned the manufacture, import, stocking, distribution, sale, and use of single-use plastic (SUP) items with low utility and high littering potential.

India is a party to the United Nations Environment Assembly (UNEA). In all, 124 nations are party to the UNEA, and India has signed a resolution to draw up an agreement in the future that will make it legally binding for signatories to address the full life cycle of plastics, from production to disposal.

Why are single-use plastics harmful?

What is the impact on the environment?

Hosted by the UN Environment Programme, the United Nations Environment Assembly (UNEA) brings together representatives of the 193 Member States of the UN, businesses, civil society and other stakeholders to agree on policies to address the world’s most pressing environmental challenges.

The overall theme for UNEA-5 is “Strengthening Actions for Nature to Achieve the Sustainable Development Goals“. This highlights the pivotal role nature plays in our lives and in social, economic and environmental sustainable development.

What are the plastic waste management rules in India?

It means that the ban does not cover all plastic bags; however, it requires the manufacturers to produce plastic bags thicker than 75 microns which was earlier 50 microns. As per the notification, the standard shall be increased to 120 microns in December this year.

The notification clearly mentioned that plastic or PVC banners/ hoardings should have more than 100 microns in thickness, and non-woven plastic (polypropylene) must be more than 60 GSM (grams per square metre).

Non-woven plastic bags have a cloth-like texture but are counted among plastics. Still, plastic or PET bottles, counted among the most recyclable types of plastic, have been left out of the scope of the ban.

In addition, the Indian government has taken steps to promote innovation and create an ecosystem for accelerated adoption and availability of alternatives across the country.

To ensure the effective enforcement of the ban, national and State-level control rooms will be established, as well as special enforcement teams for the purpose of checking the illegal sale and use of single-use plastics. To prevent the movement of banned single-use plastic items between States and Union Territories, border checkpoints have been established.

What is the role of the manufacturer?

Extended Producer Responsibility (EPR) is the responsibility of a producer for the environmentally sound management of the product until the end of its life. The guidelines provide a framework to strengthen the circular economy of plastic packaging waste, promote the development of new alternatives to plastic packaging and provide the next steps for moving towards sustainable plastic packaging by businesses. 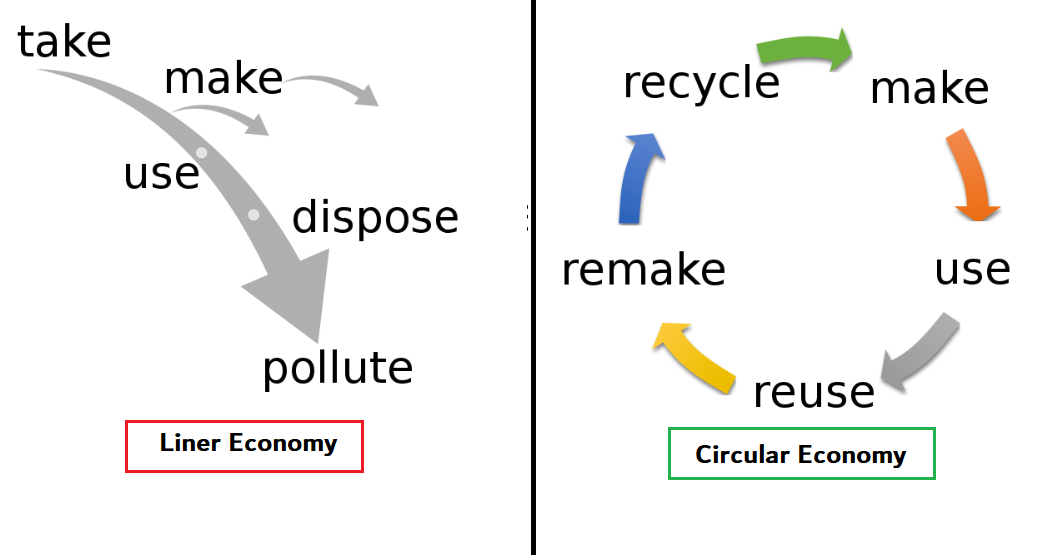 What are the challenges?

The ban will succeed only if all stakeholders participate enthusiastically and engage in effective engagement and concerted actions.

However, if we look back at our past, almost 25 Indian States previously banned plastic at the state level. However, these bans had a very limited impact in reality because of the widespread use of these items.

Now the challenge is to see how the local level authorities will enforce the ban in accordance with the guidelines. Banned items such as earbuds with plastic sticks, plastic sticks for balloons, etc., are non-branded items and it is difficult to find out who the manufacturer is and who is accountable for selling because these items will be available in the market even after the issuing of guidelines.

What’s happening on the research and development front?

The consumer needs to be informed about the ban through advertisements, newspaper or TV commercials, or on social media. In order to find sustainable alternatives, companies need to invest in research and development.

The solution to the plastic pollution problem is not the responsibility of the government alone, but of industries, brands, manufacturers and most importantly consumers. Finding alternatives to plastic seems a little difficult, however, greener alternatives to plastic may be considered a sustainable option. For example, compostable and bio-degradable plastic, etc., may be considered as an option.