The term unemployment refers to a state in which an individual actively seeks employment but is unsuccessful.

What can be the causes of unemployment?

There are many different aspects of the socio-economic system that can be blamed for the cause of unemployment.

According to Karl Marx, unemployment is a symptom of the capitalist system. He argued that businesspeople required a larger number of unemployed populations to make them eager enslaved people and work for a lesser wage. 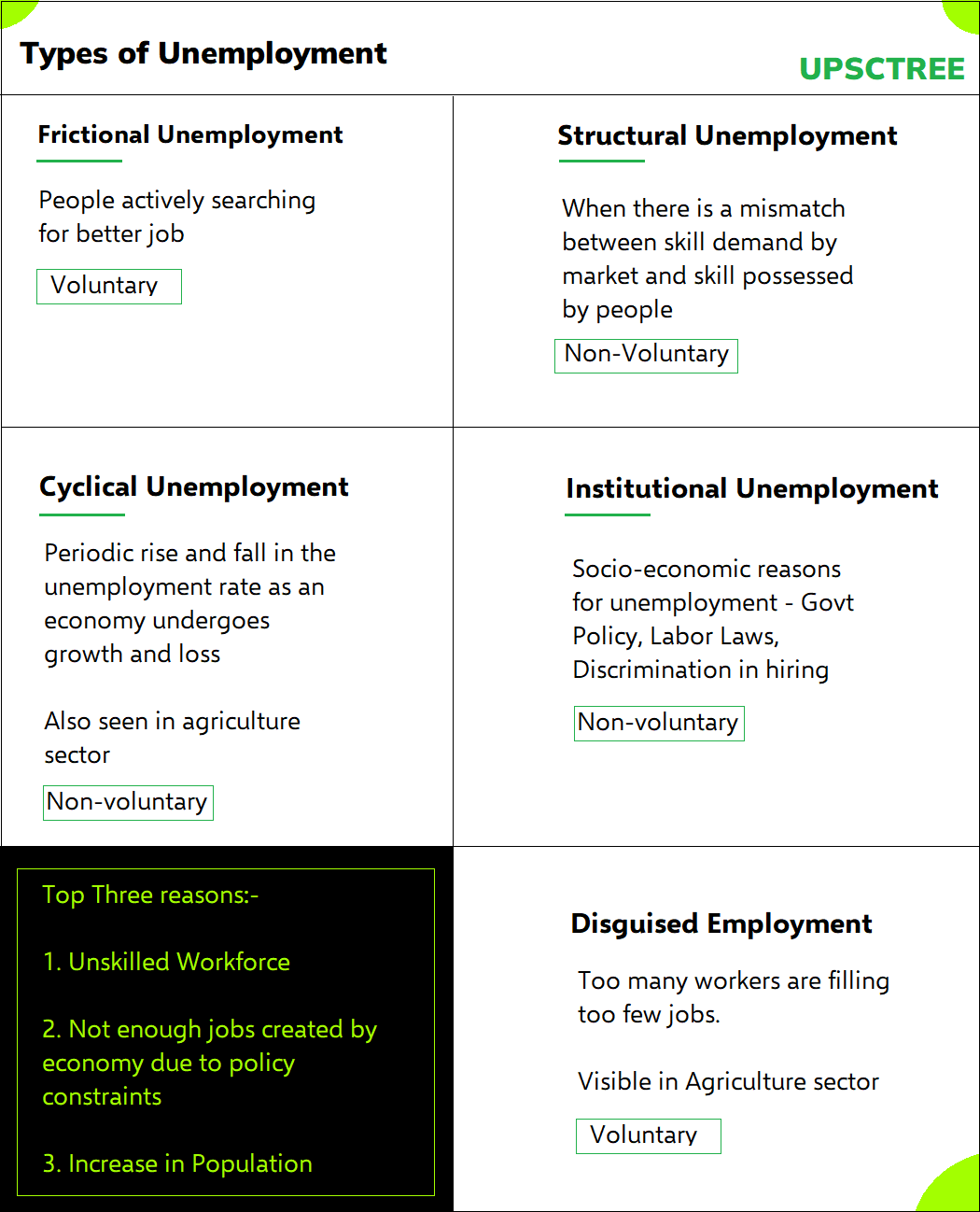 What are the other different reasons for unemployment that affects India? 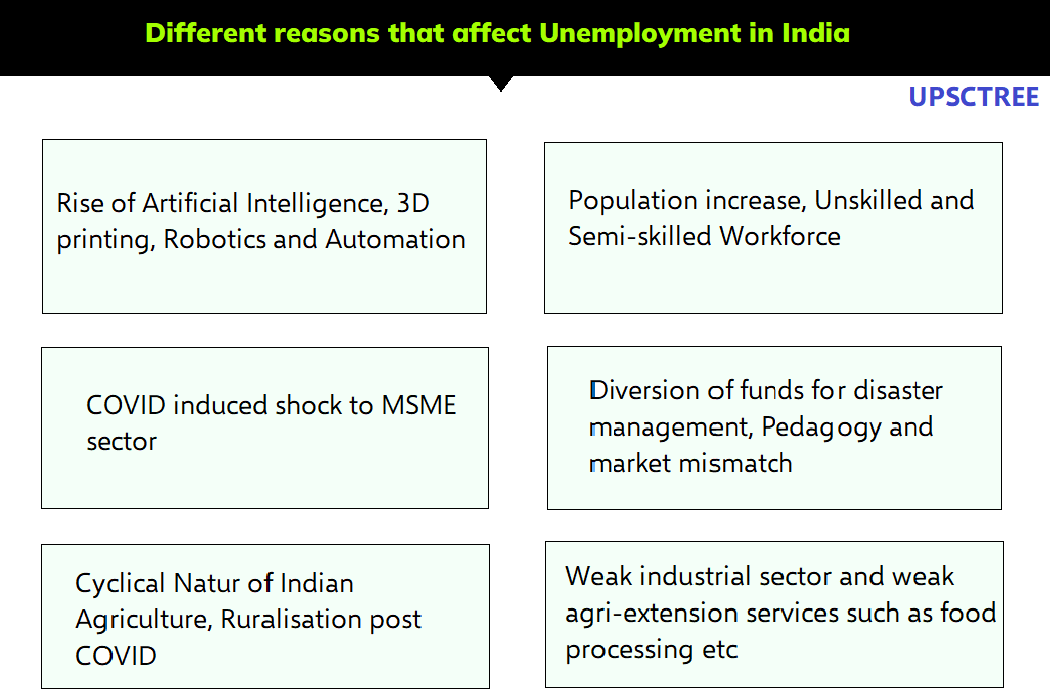 How is employment a problem?

What measures can be taken to alleviate unemployment?