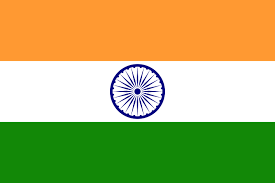 Translation–
The Egyptian , the Greek & the mighty Roman Civilization;  all have vanquished from this world (in true sense).

Yet, We have stood the test of time

Although, for centuries, we have had fair share of enemies around the world.

This speak about the Indian civilization resilience, and UPSC took a leap from this and asked a MAINS question last year ( The ancient civilization in Indian sub continent differed from those of Egypt, Mesopotamia and Greece in that its culture and traditions have been preserved without breakdown to the present day )