The Council is tasked to make recommendations to the Union and States on the following:

News 2: Buch sees no role for SEBI in IPO pricing

Significance of this region: 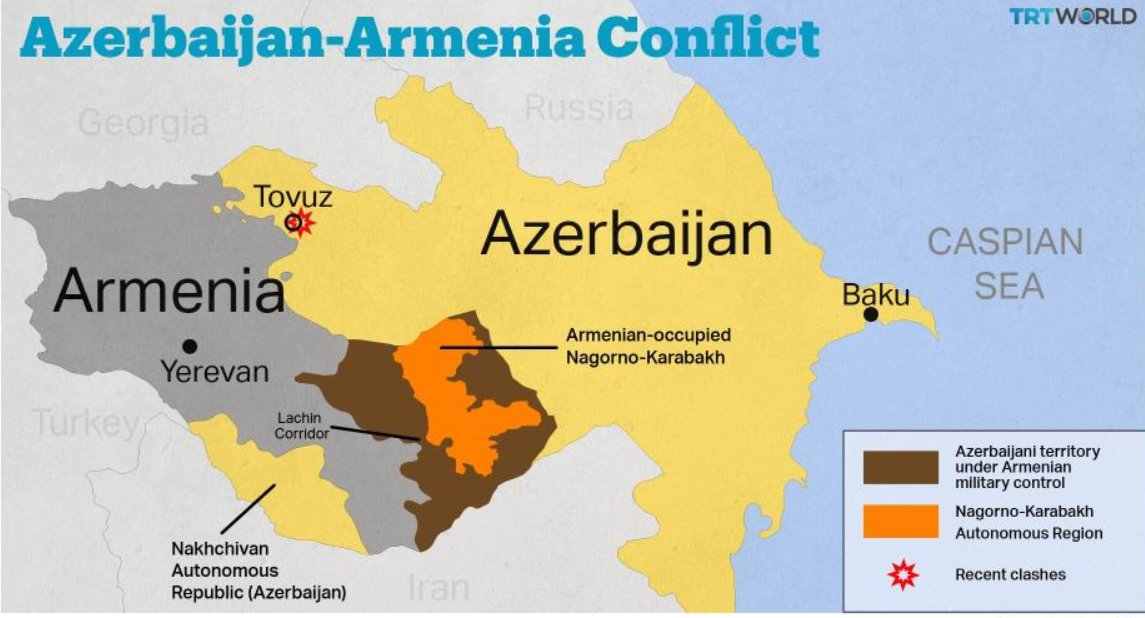 Ministry: Ministry of Chemicals and Fertilizers

Objective: It is an independent Regulator for pricing of drugs and to ensure availability and accessibility of medicines at affordable prices.

Spain is also invited as a permanent guest.

News 7: The fall in natural rubber prices in India

Position of India in production and consumption of natural rubbers:

Reason behind the fall of price: