Lucknow that missed the list of first 20 smart cities improved the quality of its smart city plan by 19% to make it to the select list. Other winners of Fast Track competition were ; 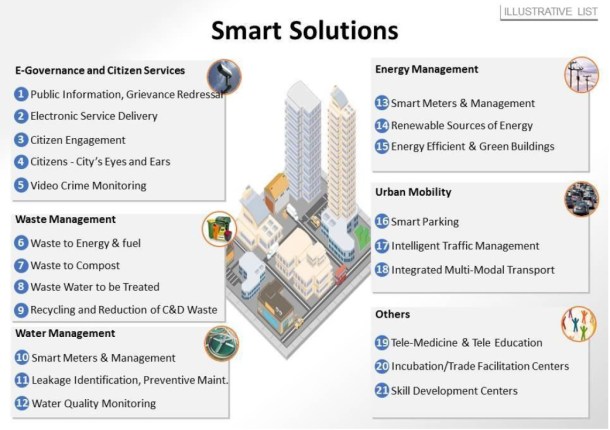 A day after a study found cancer-causing chemicals in bread samples of virtually all top brands, the government today said it will take appropriate action as soon as the country’s food regulator submits its report in the matter.

Union Health Minister J.P. Nadda said he has asked the Food Safety and Standards Authority of India (FSSAI) to take the matter seriously and submit a report at the earliest.

Nearly 84 per cent of 38 commonly available brands of pre-packaged breads, including pav and buns, tested positive for potassium bromate and potassium iodate, banned in many countries as they are listed as “hazardous” for public health, a report by Centre for Science and Environment (CSE) said.

It claimed that while one of the chemicals is a category 2B carcinogen (possibly carcinogenic to humans), the other could trigger thyroid disorders but India has not banned their use.

Gulf remittances and the trade deficit with GCC

Remittances from the Gulf nations to India declined for the first time in six years due to sliding oil prices, according to a Crisil report.

It fell by 2.2 per cent in 2015-16 but the slide had also resulted in a contraction of oil imports, which offset the drop.

Falling oil prices have had a sweeping impact on the oil producing economies of GCC (Gulf Cooperation Council), severely denting their oil revenues and spending by both governments and households.

This has had a negative impact on remittances from the region, which declined for the first time in six years, falling 2.2 per cent. More than half of India’s remittance income comes from the GCC. Remittances to India from the GCC amounted to $35.9 billion in 2015-16 down from the $36.7 billion seen in the previous year.

However, the report points out that India’s imports from the GCC have fallen sharply, down 34.5 per cent in financial year 2015-16.

In fact, India’s trade deficit with the GCC has fallen a whopping $46 billion, or 77 per cent, in three years, to $14 billion because of rapidly declining imports.

So while the big news is that remittance incomes from GCC have dropped, what is less known is that, even at the current level (around $36 billion), remittances have been stickier and more than funded the goods trade deficit—leaving a surplus of $22 billion,according to the report.

The fact that GCC remittances to India contracted only 2.2 per cent despite a 47 per cent slump in oil prices shows that these economies, especially Saudi Arabia and the United Arab Emirates (the two largest remitters in the GCC), are less dependent on oil income.

India’s dependence on remittances and the resultant vulnerability is much lower than some of its Asian peers who receive similar proportions of remittances from GCC countries.

“If oil prices remain weak for an extended period, economic activity in GCC will come down sharply as the fiscal stress mounts,” according to the report. “This can certainly impact GCC remittances to India.” While oil prices are expected to remain low for some time to come, they have likely bottomed out for now, according to Crisil.

Solar storms may have been key to life on Earth: NASA

Powerful solar explosions on the adolescent Sun may have provided the crucial energy needed to warm Earth and create complex molecules necessary for life, despite the star’s faintness four billion years ago, according to a new NASA study.

Understanding what conditions were necessary for life on our planet helps us both trace the origins of life on Earth and guide the search for life on other planets.

Until now, mapping evolution has been hindered by the fact that the young Sun was not luminous enough to warm Earth.

Some four billion years ago, the Sun shone with only about three—quarters the brightness we see today, but its surface roiled with giant eruptions spewing enormous amounts of solar material and radiation out into space.

These powerful solar explosions may have provided the crucial energy needed to warm Earth.

They also may have furnished the energy needed to turn simple molecules into the complex molecules such as RNA and DNA that were necessary for life.

Back then, Earth received only about 70 per cent of the energy from the Sun than it does today.That means Earth should have been an icy ball. Instead, geological evidence says it was a warm globe with liquid water.The new research shows that solar storms could have been central to warming Earth,” he said.

Scientists are able to piece together the history of the Sun by searching for similar stars in our galaxy. By placing these Sun-like stars in order according to their age, the stars appear as a functional timeline of how our own Sun evolved.

It is from this kind of data that scientists know the Sun was fainter 4 billion years ago. Such studies also show that young stars frequently produce powerful flares-— giant bursts of light and radiation — similar to the flares we see on our own Sun today.

Such flares are often accompanied by huge clouds of solar material, called coronal mass ejections (CME), which erupt out into space.

Earth today has a strong magnetic field that helps keep the bulk of the energy from such space weather from reaching the planet.

Our young Earth, however, had a weaker magnetic field, with a much wider footprint near the poles.

And as the particles from the space weather travelled down the magnetic field lines, they would have slammed into abundant nitrogen molecules in the atmospher,Changing the atmosphere’s chemistry turns out to have made all the difference for life on Earth.