Former Soviet Union leader Mikhail Gorbachev passed away recently at the age of 91 after suffering from a long and protracted illness. 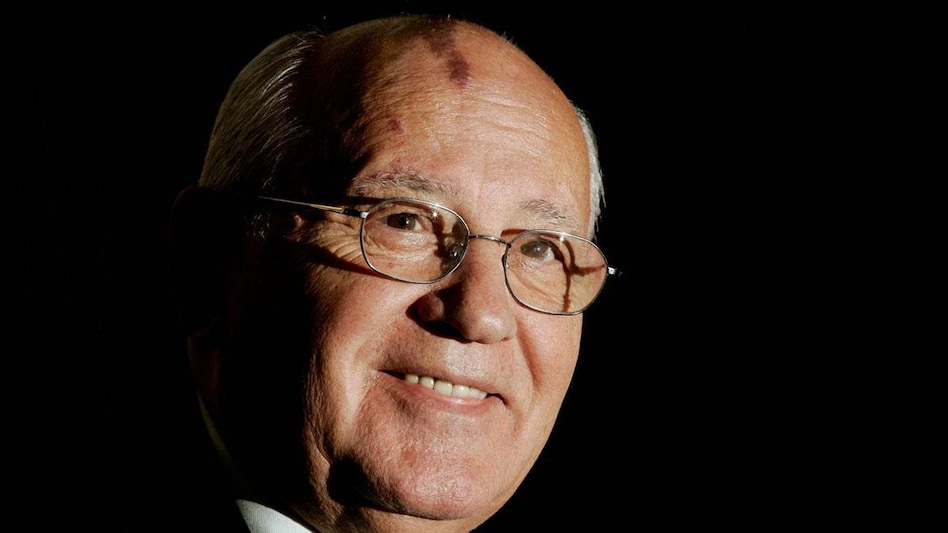 Mikhail Gorbachev was a voice of sanity in a crazy cold war world, and his death marks the end of a particular era in 20th century history. During his time as leader of the Soviet Union (1985-1991), Gorbachev brought about enormous change in Russian politics and society, in international relations, and in the global ideological struggle.

He highlighted the dangers of nuclear weapons, the growing environmental catastrophe, and the need to make socialism relevant in an increasingly globalised capitalist world.

Gorbachev was born in Privolnoye in southern Russia in 1931 and his family were victims of Stalinist repression. Gorbachev’s experiences during the great patriotic war (second world war) and the Nazi invasion of the Soviet Union greatly influenced his world view.

He was also influenced by the Czechoslovakian communist Alexander Dubček who introduced significant reforms in his country during the Prague Spring of 1968.

He Ended the Cold War

When considering which of the 1980s’ big three leaders – Gorbachev, US president Ronald Reagan and UK prime minister Margaret Thatcher – was most important in ending the cold war peacefully, the answer is clearly Mikhail Sergeyevich Gorbachev.

His meeting with Thatcher in 1984 saw her declare that he was a man she “could do business with”, and she encouraged Reagan to meet the Soviet leader. A number of high-profile summit meetings took place and a relationship of trust between the two superpower leaders developed.

Talks soured over the two nations’ nuclear and defence capabilities, but Gorbachev restarted negotiations and continued to work towards a world free of nuclear weapons. He helped bring Reagan to the point where he would declare, while standing in Moscow’s Red Square in 1988, that the USSR was no longer an “evil empire”.

The most astonishing turn of events began in December that year when Gorbachev told a meeting of the UN General Assembly that he was planning to remove hundreds of thousands of Soviet troops and thousands of tanks from Soviet-occupied eastern Europe.

Previous Soviet leaders had sent tanks in to shore up Kremlin-backed dictatorships, but Gorbachev concluded that the USSR had “no right, moral or political, to interfere in events” there. The military move out of eastern Europe was hugely significant in paving the way for eastern European countries to become independent.

Gorbachev introduced significant reforms – perestroika (restructuring), glasnost (openness)  – and these were designed to save the Soviet Union and make life better for Soviet citizens whose living standards were declining. His foreign policy also sought to improve relations between east and west and to end the nuclear arms race.

Germans were certainly grateful to Gorbachev and the role he played in helping to unify their country. Previously East Germany had been separated from West Germany by a wall or fence with security posts, and people were shot trying to escape. The end of Soviet rule in eastern Europe was a powerful reminder that nothing lasts forever. And this included the Soviet Union itself.

Gorbachev allowed Soviet citizens to find their voice in the 1980s, and they used their collective power to criticise the government and non-Russians built powerful independence movements. These grew quickly and they helped to sweep Gorbachev, his reform process, and ultimately the Soviet Union, away.

The Baltic states first called for more autonomy and then for the right to secede from the USSR. Other republics including Ukraine followed this call. Wider protests across the Soviet Union destabilised the country and the once sure-footed Gorbachev ordered the army in to lead bloody clampdowns of nationalist meetings in Georgia and Lithuania.

Dozens of people died in these clashes. Gorbachev realised that he had to renegotiate the relationship between Russia and the other republics. But the New Union Treaty spooked communist hardliners so much that they led a coup and removed him from power while he was on holiday in the Crimea. On December 25, he resigned as Soviet leader.

Gorbachev didn’t agree with current Russian leader Vladimir Putin on various policies including the invasion of Ukraine, and he was a public critic of the president. In his 2016 book The New Russia, Gorbachev wrote that Putin’s “current policies are an obstacle to progress”.

For Putin, Gorbachev was a weak leader who initiated the “biggest geopolitical catastrophe of the century” – the collapse of the Soviet Union. Putin would not want to be seen giving a national honour to someone who he blamed for weakening Russia, especially as Gorbachev is still lauded as a hero in the west.

Inside Russia, Gorbachev is less popular than in the west, and seen as the instigator of the problems they experienced in the chaotic, troubled 1990s when crime rose, there was mass unemployment and many people lost their money after banks suddenly closed.

His mixed legacy was highlighted well in an advert he made for Pizza Hut.

However, Gorbachev’s willingness to talk to his political enemies and to negotiate with those who saw the world differently to him was as powerful a message in the 1980s as it is now. And this is why Mikhail Gorbachev must be remembered as one of the most significant political leaders of the 20th century.